United Nurses of Alberta is proud to have presented Nursing Education Scholarships to nine more Nursing Students over the past few weeks.

UNA is proud to award scholarships of $1,000 to 37 Nursing Students this year, marking the union's four decades of representing nurses in our province. More scholarships will be presented to students over the next month.

Applications for this year's UNA Nursing Education Scholarship can be found on the UNA website and will be accepted until Oct. 15, 2018. 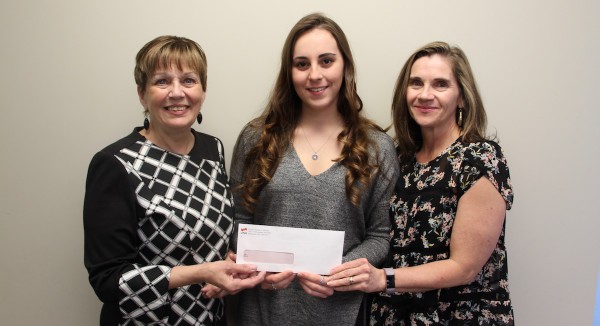