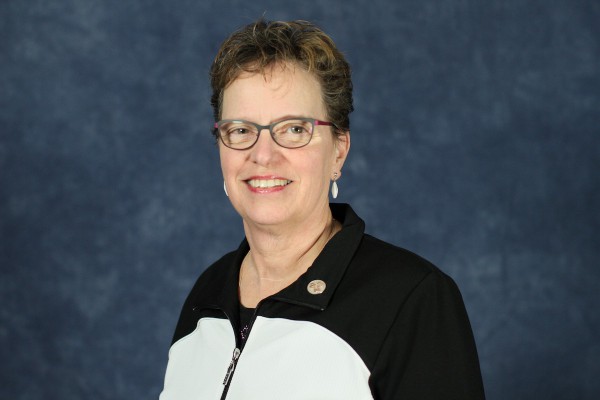 United Nurses of Alberta First Vice-President Jane Sustrik has been appointed to the board of directors of the Workers’ Compensation Board for a term to expire on January 21, 2022.

Sustrik is a Registered Nurse and worked at the University of Alberta Hospital until she was elected as a vice-president of UNA in 1999. The appointment is a part-time role and Sustrik will continue in her elected position as UNA’s First Vice-President.

The appointment was recommended by Minister of Labour Christina Gray and made official by the provincial cabinet on January 22, 2019.

WCB is the administrator of the Workers’ Compensation Act and makes claim benefit decisions based on assessment of claim facts and application of legislation and policy.

The WCB provides no-fault disability insurance for workplace injuries and illnesses to more than 160,000 employers and more than two million workers. The program is 100 per cent employer funded and operates with oversight from a 10-member Board of Directors.