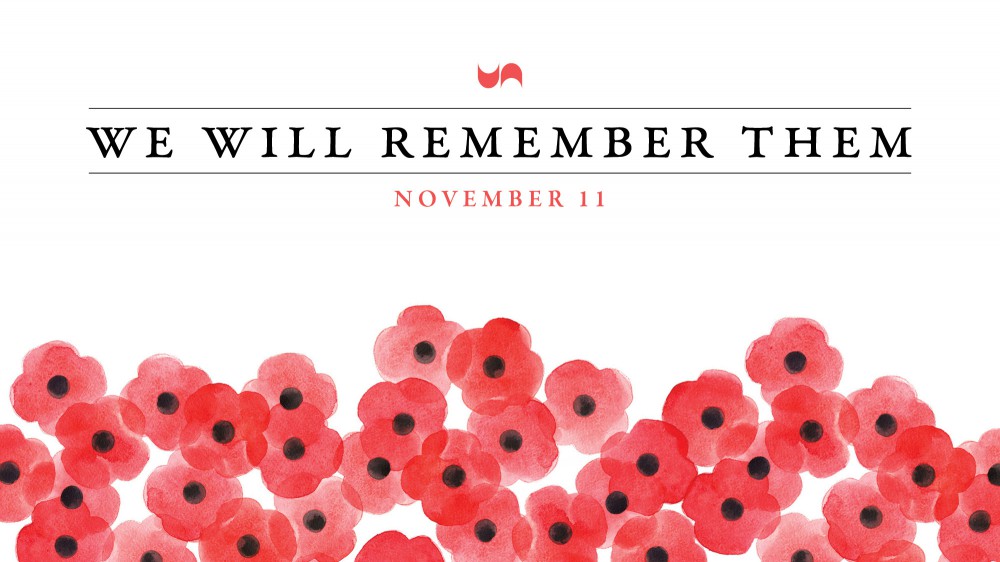 On Remembrance Day, we honour and recognize the sacrifices of those who have served in the Armed Forces, and continue to serve our country during times of war, conflict and peace. Like the service members of Canada's Armed Forces, Registered Nurses and Registered Psychiatric Nurses understand the need to respond to the call to serve.

Professional nurses entered the Canadian Army Medical Corps as Nursing Sisters in 1904 and were the first women in the British Empire to receive military rank.

More than 3,100 Nursing Sisters served in the Royal Canadian Army Medical Corps during the First World War, providing skilled nursing care to the sick and wounded, often working in difficult conditions, including under enemy fire.

Approximately 45 Nursing Sisters had lost their lives by the end of the First World War, dying from enemy attacks, including the bombing of a hospital and the sinking of a hospital ship, or from disease.

Hundreds of Canadian military nurses were decorated for their service in both world wars.

In 1926, the Nurses' Memorial commemorating the fallen Nursing Sisters was unveiled in the Centre Block of Canada’s Parliament Building in Ottawa. The marble sculpture, which is located just outside the doors of the Parliamentary Library, was a result of years of advocacy by the Canadian Nursing Association and its provincial affiliates.

On Nov. 11, we honour the sacrifices of the Nursing Sisters and all those who have served in the Armed Forces.