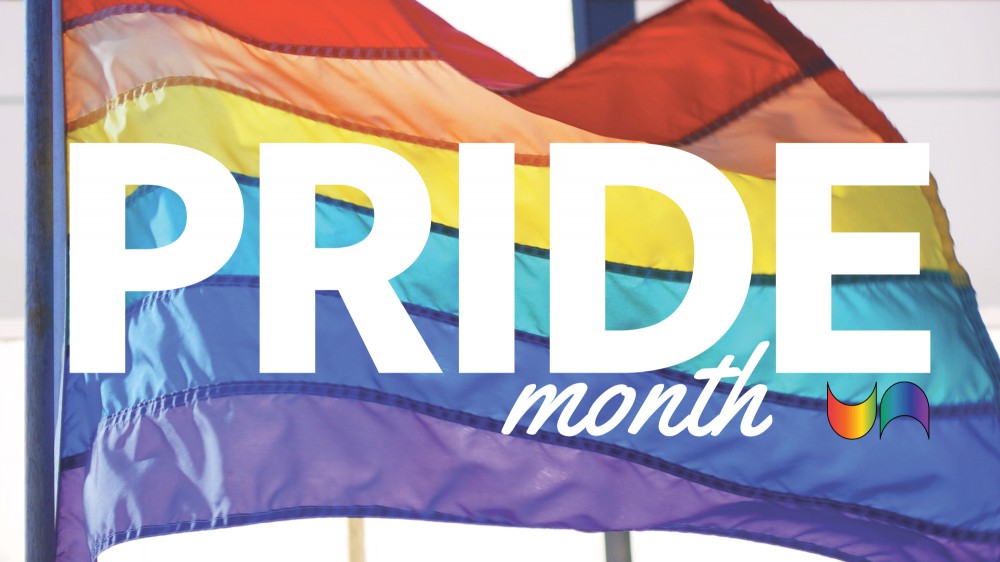 United Nurses of Alberta recognizes the outstanding contribution of Alberta’s LGBTQ2S+ community and is proud to stand with them during this year’s Pride Month.

Pride Month is an opportunity to celebrate and also to raise awareness of violence, discrimination, and repression of LGBTQ2S+ communities worldwide. UNA commits to fighting prejudice in all its forms, so that LGBTQ2S+ people can always feel safe, valued, loved and welcomed, especially when seeking care.

Pride Month is marked in June to commemorate the Stonewall Uprising in New York City, which occurred at the end of June 1969. Several police raids targeting LGBTQ2S+ people led to a series of violent confrontations that took place outside the Stonewall Inn in Greenwich Village when members of the community resisted police violence. The incident is considered a key moment in the fight for LGBTQ2S+ rights in the United States.

The UNA Pride (LGBTQ2S+) Equity Caucus is a safe space for UNA members, where open dialogue can occur on issues and challenges that affect members that identify as LGBTQ2S+. We strive to empower and aid LGBTQ2S+ members and their allies. The equity caucus meets annually at the Provincial Annual General meeting.